Home Africa News Were You Born In The Coup Era? See The List of Coup...

Ghana has suffered several and excess ‘coup d’etat’ since the day she achieved independence. Individuals and groups known as The National Liberation Council that embarked on the first coup journey justified their takeover by claiming that the CPP government led by Dr. Kwame Nkrumah was abusive, one sided and corrupt. Stay with me as I ride you in the wagon of history.

The first Republic of Ghana began on 1st July, 1960. It was headed by Dr. Kwame Nkrumah as the first president of Ghana but this rule lasted shortly as he was overthrown in a jointly coup by the police and the military. The military were subsequently led by Lt. Col. Emmanuel Kotoka, Major Akwasi Amankwah, J.W.K Harley (IGP) and J.A Ankrah as a part of the National Liberation Council. It is alleged that the plotters were well connected with the governments of Britain and the United States, who some believe approved of the coup because Nkrumah challenged their political and economic ambitions in Africa. 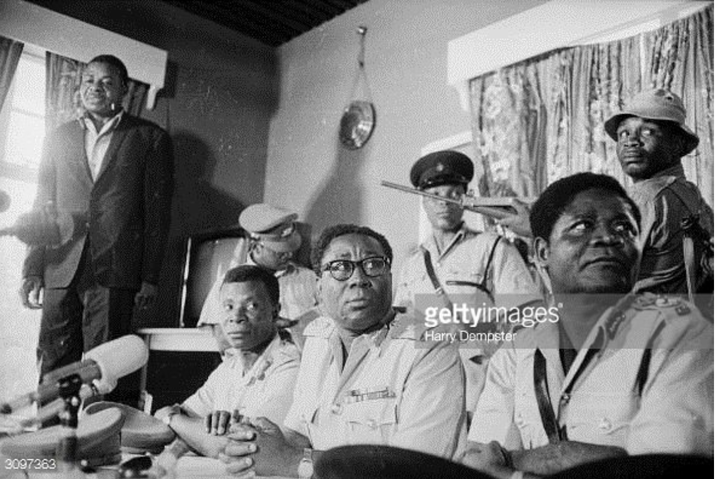 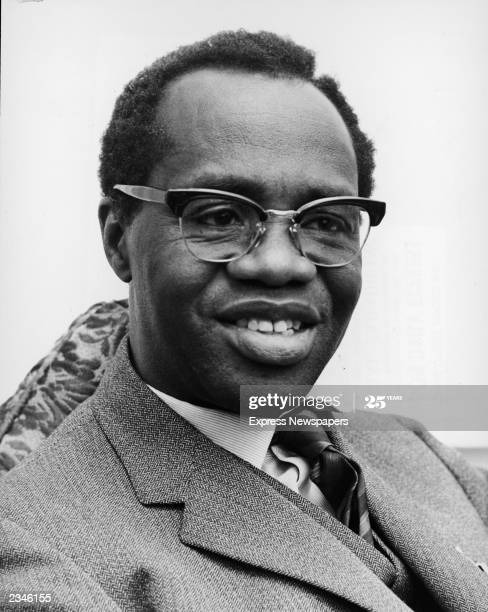 The second Republic respectively began in 1969 after the coup when general elections took place. Dr. K.A Busia won the election fairly with the progress party(PP) and became the Prime Minister whiles Edward Akufo-Addo was made the president. All these took place because a new constitution was implemented. The second republic lasted for only 3 to 4 years when Ignatius Acheampong overthrew the then ruling government in a coup on13th January, 1972. After that a subsequent number of coups took place where Acheampong was also overthrown by another Coup d’etat led by Gen.F.W.K. Akuffo on 5th July,1978. That wasn’t the end, Gen. Akuffo was also overthrown by another coup on June 4th 1979 which was led by our very own flight lieutenant Jerry John Rawlings. 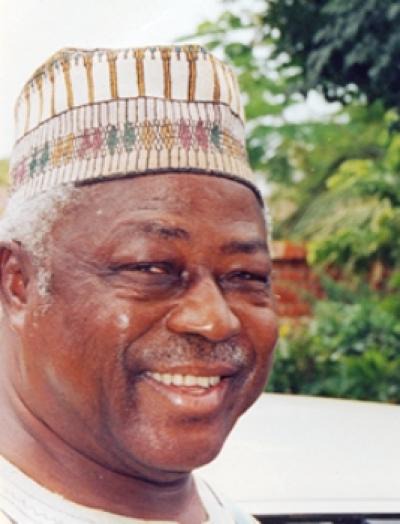 After all the coups took place in the second republic, another election was held the same year. Dr. Hilla Liman came out victorious and assumed office as President with the People’s National Party(PNP). This birth the existence of the third Republic with Dr. Hilla Liman as president, he supported democratic values and Pan-Africanism. His government also introduced a new constitution. Dr. Liman was deposed in a coup by J.J. Rawlings once again on the 31st of December 1981. 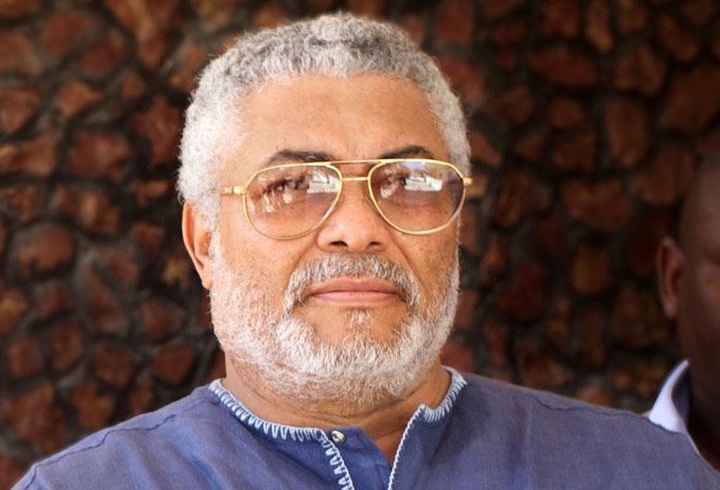 After the coup, the nation remained under military rule led by Rawlings with the Provisional National Defence Council(PNDC). This party ruled the nation until 7th January, 1993 when the PNDC later converted into the National Democratic Congress (NDC) and General elections were held in 1992. Surprisingly, J.J Rawlings emerged as the winner and became the president of the fourth republic of Ghana. A new constitution was put into place 1992 and has remained as a guiding tool with us till date. Currently, our country is being ruled and guided with the 4th Republican constitution.

As at now, the president of the Republic of Ghana is the elected head of state and head of government as well as commander-in-chief of the Ghana Armed Forces in order to succumb to any form of Coup with a close eye on the movement of the Ghana army. Due to the tight security system from the 4th republic, there hasn’t been any Coup In Ghana till date. We hope this peace lasts forever.

Don’t forget to stay safe and thanks for staying with us throughout the write-up. Share your thoughts in the comment section.

Bringing to you the latest breaking news across Africa and beyond, one click at a time.
Contact us: info@afrikamail.com